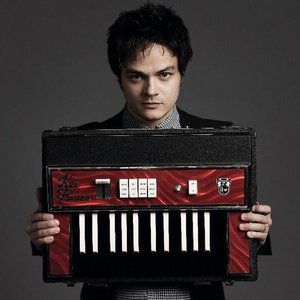 Jazz is a musical style that just wont die. It may go away for a little while but it always comes back around. Its a cycle, whats old is new again, what was played out is cool again.

In the early 2000s there was a resurgence in the jazz scene, it followed the resurgence in the swing music. Jamie Cullum first started making waves in The UK around this same time. In 2002 Cullum released :Pointless Nostalgic”. It was 2003’s “Twentysomething” that brought Jamie notoriety here in the US.

It was the blend of pop and and classic rock with jazz that first drew me to Jamie Cullum who has since become one of my favorite artists.

Days 5’s song that inspires me is the theme from the film Gran Torino.