Skip to content
HomeGames journalism has value, your bad faith arguments do not 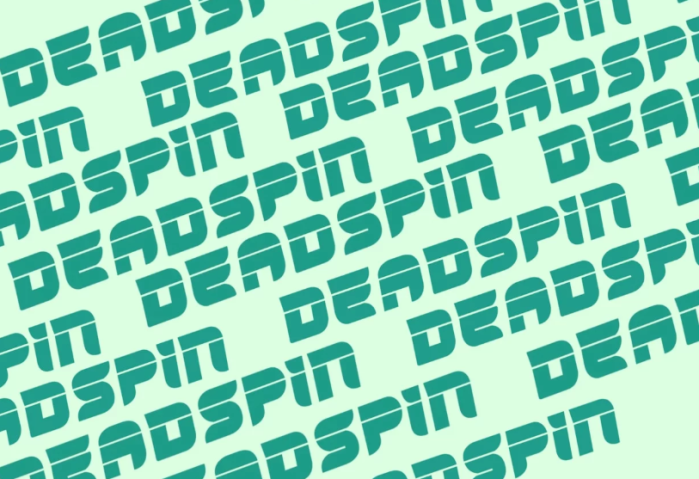 By and large, I’ve stopped bringing up my profession in social situations and polite conversation. This isn’t to say that I’m embarrassed about being a journalist — and a games journalist, at that.

It more has to do with my own social anxiety. Despite tests like the Myers-Briggs labeling me as an extrovert, I’m here to say that I am very much not. I don’t answer the phone because the anxiety of doing so wears me down. I dread going to church on Sundays, purely because of the part where the priest says “May the peace of The Lord be always with you” and I have to stand up, smile, and shake hands with everyone.

And yet, I’m in a profession where I must stand up on my makeshift soapbox, declare my opinions to be worthy of an audience, and then do it again and again, week after week.

In the case of talking about being a games writer, it isn’t just the social anxiety at work. It’s that other part. The part where someone — and they always do — inevitably says something that instantly makes me regret bringing it up or talking about it.

“Oh, so you just play video games all day, right?”

“So… You just play the games and then write about them and that’s your job, huh?”

“Why are all games just about killing hookers? Can’t you do something about that?”

In addition to suddenly being the spokesman and representative for all games and their controversies, these real questions always come up and, despite their well-intended nature, do nothing but make me think they’re internally devaluing what I do.

And they probably are, because our culture has grown to devalue and look down upon all forms of journalism. This is anecdotal, but just about all resentment and anger I see that goes towards journalists and the profession stems from some kind of notion that what we do is easy, or soft and that we wield power wantonly.

This all feels especially relevant in the past few days, as Deadspin suffers a crisis that is defined purely by the outlet’s own publishers devaluing their work and telling them to “stick to sports.”

Their sister site, Kotaku, is no stranger to backlash against their work and accusations that what they do is easy or that their writers should be happy with what they have. Bad faith arguers dating back to GamerGate have long looked for any reason to disparage the outlet and have used this moment to spread rumors about Kotaku closing, a notion refuted by the staff.

Of course, this hasn’t stopped the faithful from voicing their very bad opinions on the livelihoods of others.

uh wait kotaku writers were paid $50k/year minimum to do whatever it is they do?

There’s a lot to break down here, but this tweet also gets at the heart of what has hurt and affected games journalism most since its inception: The idea that what we do is easy, interchangeable, or not important.

A lot of this resentment stems from the early days of games journalism as a hobby vocation when the gaming industry itself wasn’t all that respected itself. Outlets like GamePro writing insipid reviews that amounted to saying “The graphics are good!”

Kids like me grew up looking at jobs like that and thinking “Wow, that seems like the best job ever.” But, the problem is that the profession did, in fact, change and grow. The perception, however, is still stuck in the past. So much anger and posturing that has happened since the internet games journalism boom and after GamerGate stems from deep-seated resentment — the idea that anyone can write about games, so how dare they get to critique the work of others and decide that they are the tastemakers?

you're absolutely 100% correct. Games journalism suffers deeply from the backseat drivers in forums and on social media saying they could do it better–they're the ones holding us to extreme and punishing standards as to our level of knowledge on games. Felt that for years

Green’s experiences are the experiences of any games writer that’s publically posted any of their work, no matter if it’s positive, negative, or in-between. It’s also the leading resentment that begets mob mentality opinions such as “Why are they getting paid to do that, anyone could do that!”

And they’re right. And also wrong.

A decade ago my advice to folks wanting to get into games journalism was “Just do it. Just write, and you’ll be a games journalist.” I still believe the very most base form of that advice, but after doing this as long as I have it’s important to add a caveat:

Want to be a games journalist? Do it. Just write. But don’t let anyone tell you what you are or aren’t worth.

like shit, I'll be the first one to admit that entertainment writing is a selfish endeavor and there are definitely issues with the NYC media scene, but this type of hate is so over-the-top and ridiculous. Esp. over Deadspin, a site that spoke truth to power & wasn't snobby.

And that goes for all, not just journalists. The real root of problems like the above tweet screaming into the void about someone else being overly-paid has more to do with all of us, all people, being undervalued and the idea being pushed that by the rich that there are only so many available resources here down below in the pit we all share, so we must fight each other to get out.

We shouldn’t fight. And to the people in that thread saying “Well, I have this job and I don’t make as much as a Kotaku writer so what are they complaining about?”, I’d reply by saying “That doesn’t mean they should make less, it means, perhaps, we should all be making more.”

Games journalism has value, both in a personal sense but in a monetary sense. We’re more than just billboards of walking credibility, interchangeable with whatever fresh-faced college student who is next in line. Kotaku writers deserve more than $50,000 a year in a city such as New York. We all deserve more.

And we all need to stop accepting the idea that anyone can do what we do. Maybe that’s narcissistic, but that’s also the job.