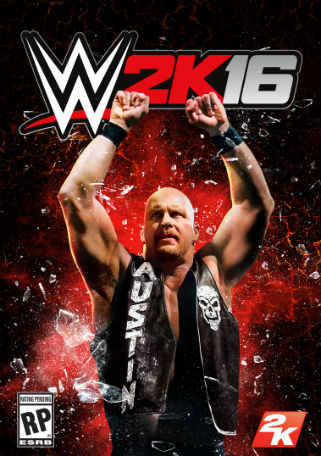 News broke from WWE this morning that former Superstar and industry legend ‘Stone Cold’ Steve Austin will be gracing the cover of this year’s iteration of the 2K Games series, WWE 2K16. On the surface, placing such a notable and popular face on the cover seems like a smart marketing move.

Given that professional wrestling fans tend to lapse in and out of fandom with some regularity, pandering to former viewers that haven’t seen the product since Austin’s heyday is a great way to draw eyes back on the product.

All is not well for 2K Games’ wrestling franchise. Placing The Texas Rattlesnake on the cover is yet another botch in a long line of mistakes and issues for the series and may very will be an indicator of hard times for the upcoming 2016 release. 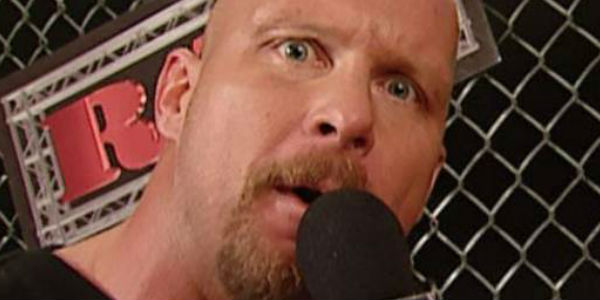 Casual fans may know who Steve Austin is, but the current state of the WWE product is very much in a transitional period. With the exploding popularity of WWE’s “Triple A” developmental league, NXT, the main roster product has also taken a turn towards attempting to create new stars.

Since WrestleMania, former NXT Heavyweight Champions have been taking over prime spots on the main roster, from Seth Rollins capturing the WWE Heavyweight Title from Brock Lesnar, to Kevin Owens and John Cena stealing the show with prime match of the year contenders at the last three special events.

The flood of up and coming NXT talent have been given their shot at the proverbial brass ring, such as the high-flier Neville and lucha libre inspired tag team The Lucha Dragons. Meanwhile, NXT itself continues to build future stars, including current NXT Women’s Champion and astounding professional wrestling specimen, Sasha Banks. 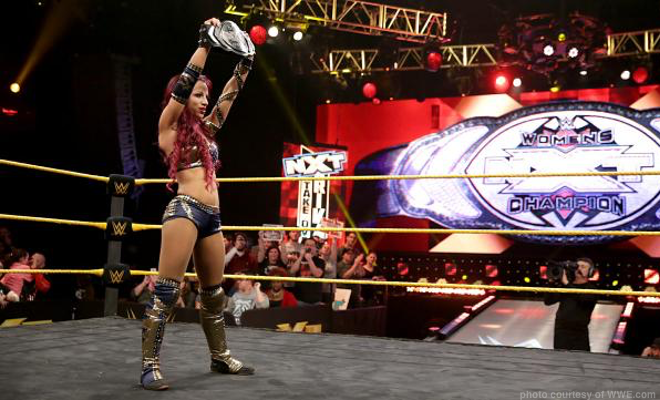 The television product that WWE is producing has a clear focus on the future. Meanwhile, the WWE games continue to flail desperately at the past in a string of sad attempts at past glory.

Last year’s WWE 2K title was plagued by myriad issues, including graphical glitches, DLC issues, and inappropriate roster choices. According to 2K Games, it is perfectly fine to have 8 versions of Randy Orton be playable, yet only 8 female competitors; 7 competitors if you consider that former Divas Champion Paige was DLC exclusive.

To be blunt, WWE 2K15 was a hot mess in every aspect. The DLC prices were improbably high, swaths of content and game play modes that had become mainstays were cut from the PS4 and XBone versions, and character model quality swung wildly from near photo realistic to down right ugly.

While there are many issues that 2K Games need to confront, the most egregious error continues to be the brand’s obsession with its distant past while ignoring the immediate present and future. Steve Austin is a name that lapsed fans will know, but surely someone such as Brock Lesnar, Seth Rollins, or even the often times hated Roman Reigns would have been a better choice.

To be fair to 2K, Austin being on the cover is probably a calculated move at advertising next year’s WrestleMania. The event, taking place at Cowboy’s Stadium in Arlington, Texas, is heavily rumored to feature the in-ring return of Austin. While placing Stone Cold on the cover makes sense with regard to that bit of information, it still feels hollow and poorly planned.

WWE pulled a similar stunt with last year’s WWE 2K release, in which former WCW star Sting was heavily advertised as DLC for the game, leading up to his debut in WWE at this year’s WrestleMania. Once again, WWE’s need to pander to the past got in the way of celebrating new talent that is showcased every week on live television.

If the announcement of Steve Austin being on the cover of WWE 2K16 is any indicator, the series seems to be heading for yet another rough year. With developmental focus yet again split between the previous generation of consoles and the newest, I can see no reason to be optimistic that 2K can correct course and fix the glut of problems and errors held over from last year.

But they could have gone with plan B and showcased the future of the business and the next big thing instead of pleading with their own shadow, and that’s the bottom line.