I was reminded this past weekend of just how much my taste in media has changed, or at least how I choose to digest said media.

Four years ago I would have told someone asking me my favorite band to be Arcade Fire due to their large sound and bravado. In 2014 I find those same qualities to be the exact reason why I dislike that same band.

If one were to look at my gaming habits four years ago, a trail of big name, AAA titles would be on my shelf. Now you’re more likely to find my Steam library populated with smaller, more meaningful games where I feel like my time I am putting into them is being used in a more constructive manner.

Of course, people change, things change, and nothing stays the same. All of this may be a “Well, duh” statement on my part, but I’m just surprised by how my own tastes have changed right underneath my nose.

Enough quality reflection. Here’s what media I digested over the weekend.

I can’t stop playing Rogue Legacy. The Metroidvania-style action platformer has turned into a real time eater when it comes to my Steam library, compulsively forcing me to die over and again in my quest to beat the cheesy-as-hell third Boss in the Tower area. A friend who is not up to date on indie titles watched me play for awhile and gave me some great perspective on how well this game does the small things. Whether it’s a character whose trait is exaggeration, who then gets hit by a low level ghost for 7,000 damage or the satisfying conclusion to a platforming sequence with precise control, Rogue Legacy gets every trope of this style of game right.

That very trait is usually the downfall of most Castlevania clones: Shoddy controls are an absolute terror in 2D platforming. I imagine that the only people who hate this game are those that were forced to play using a keyboard and mouse. 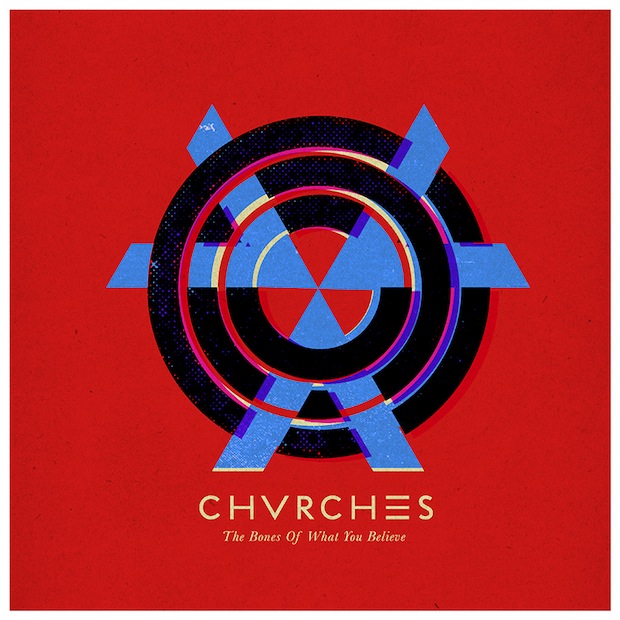 What initially began as a futile loop of listening to one single over and over on YouTube, my experiment into the electropop genre has seen me grow a significant fondness for the Scottish band CHRVCHES. With a mature sound that really resonates the fact that the band is made up of music industry types–and adults, at that–CHRVCHES has managed to grab hold of my attention in a way that no other album has as of late. Their first release, The Bones of What You Believe is a “listen all the way through” kind of album, with each song showcasing some fantastic songwriting and melodies, not to mention great use of the voice of lead singer Lauren Mayberry.

This is the song in question that got me hooked: “Gun.”

THE “CARDS AGAINST HUMANITY” BLANK WHITE CARD OF THE WEEK

“Asking the cast of “Teen Mom” if they’re free in 9 months.”

Thanks for reading. Stay tuned later in the week for a piece on PlayStation Plus and why it’s the best value in gaming.